Wolves can be both fierce and elegant, and travel in packs in the wild. Here are 40+ inspiring wolf quotes and quotes about wolves.

“The tiger and the lion may be more powerful but the wolf does not perform in the circus.” – Anonymous

“That night the wind was howling almost like a wolf and there were some real wolves off to the west giving it lessons.” – George R.R. Martin

“She slept with wolves without fear, for the wolves knew a lion was among them.” – R.M. Drake

“Hunger drives the wolf out of the wood.” – German Proverb

“As the wolves ran, drawing nearer to their prey.” – James E. Hyler II

“Growing up, I was taught that a man has to defend his family. When the wolf is trying to get in, you gotta stand in the doorway.” – B. B. King

“The Canis Lupus, both wolf and man, were meant to be a family with one another. We gain strength through our bond with each other.” – Quinn Loftis

“Even a wolf knows how to be polite when animalistic humans have no clue about politeness.” – Munia Khan

“Throw me to the wolves & I’ll return leading the pack.” – Unknown

“The wolves knew when it was time to stop looking for what they’d lost, to focus instead on what was yet to come.” – Jodi Picoult

“Throw me to the wolves and I will return, leading the pack.” – Seneca

“In the calm, deep waters of the mind, the wolf waits.” – F.T. McKinstry

“When shepherds quarrel, the wolf has a winning game.” – German Proverb

“Wolves don’t hunt singly, but always in pairs. The lone wolf was a myth.” – John Fowles

“The wolf’s clear, intelligent eyes brushed mine. The wolf is gentle-hearted. Not noble, not cowardly, just nonfighting.” – Lois Crisler

“The wolves in the woods have sharp teeth and long claws, but it’s the wolf inside who will tear you apart.” – Jennifer Donnelly

“Make yourself a sheep and the wolf will eat you.” – German Proverb

“Everybody needs his memories. They keep the wolf of insignificance from the door.” – Saul Bellow

“The Lord God had created all animals, and had chosen out the wolf to be his dog.” – Jacob Grimm

“A wolf doesn’t concern himself with the opinions of sheep.”

“Wolves and people were not natural enemies. The humans’ relationship with other animals established their rivalry with wolves.” – Jon T. Coleman

“The wolf is the arch type of ravin, the beast of waste and desolation.” – Theodore Roosevelt

“I guess I’m pretty much of a lone wolf. I don’t say I don’t like people at all, but, to tell you the truth, I only like it then if I have a chance to look deep into their hearts and their minds.” – Bela Lugosi

“Those are the voices of my brothers, darling; I love the company of wolves.” – Angela Carter

“A man might befriend a wolf, even break a wolf, but no man could truly tame a wolf.” – George R.R. Martin

“The wolf that one hears is worse than the orc that one fears.” – J R R Tolkien

“When one runs with the wolves, one must howl with the pack.” – Leon Trotsky

“The wolf on the hill is not as hungry as the wolf climbing the hill.” – Arnold Schwarzenegger

“Leave the pain behind and let your life be your own again. There is a place where all time is now, and the choices are simple and always your own. Wolves have no kings.” – Robin Hobb

“Crying wolf may have been the boy’s undoing, but the true irony was that the wolves were always lurking nearby.” – Wes Fesler

“If you live among wolves you have to act like a wolf.” – Nikita Khrushchev

“It never troubles the wolf how many the sheep may be.” – Virgil

“It is madness for a sheep to talk of peace with a wolf.” – French Proverb

“We both fell asleep wrapped up together with the wolves still lullaby-ing us in the background.” – April Genevieve Tucholke

“Some girls are full of heartache and poetry and those are the kind of girls who try to save wolves instead of running away from them.” – Nikita Gill

“They say the wolf bestows its happy spirit to help people. Women who obtain this spirit become skilled in creative endeavors and experience a strengthening of the senses. I would like to think there is some truth to this in my own life.” – Judi Rideout

“To a distant goal, like the grey wolves grey.” – Henry Lawson

“Where there are sheep, the wolves are never very far away.” – Plautus

“The gaze of the wolf reaches into our soul.” – Barry Lopez

“Fierce as the prowling wolves at close of day, and swift as eagles in pursuit of prey.” – Thomas Parnell

“The wolf changes his coat, but not his disposition.” – Proverb

“The wolf will never lose sleep, worrying about the feelings of sheep. But no-one ever told the sheep, that they outnumber the wolves.” – Bray Wyatt

P.S. If you’re ready to improve your life and keep track of all your progress and goals, check out Your Best Life Planner. It’s a kit of 36 digital printables that help you plan your days with monthly, weekly, and daily planners, set goals, vision your future, create self care and gratitude lists, and so much more! Check it out here now and create your best life.

I hope you enjoyed these wolf quotes and quotes about wolves! 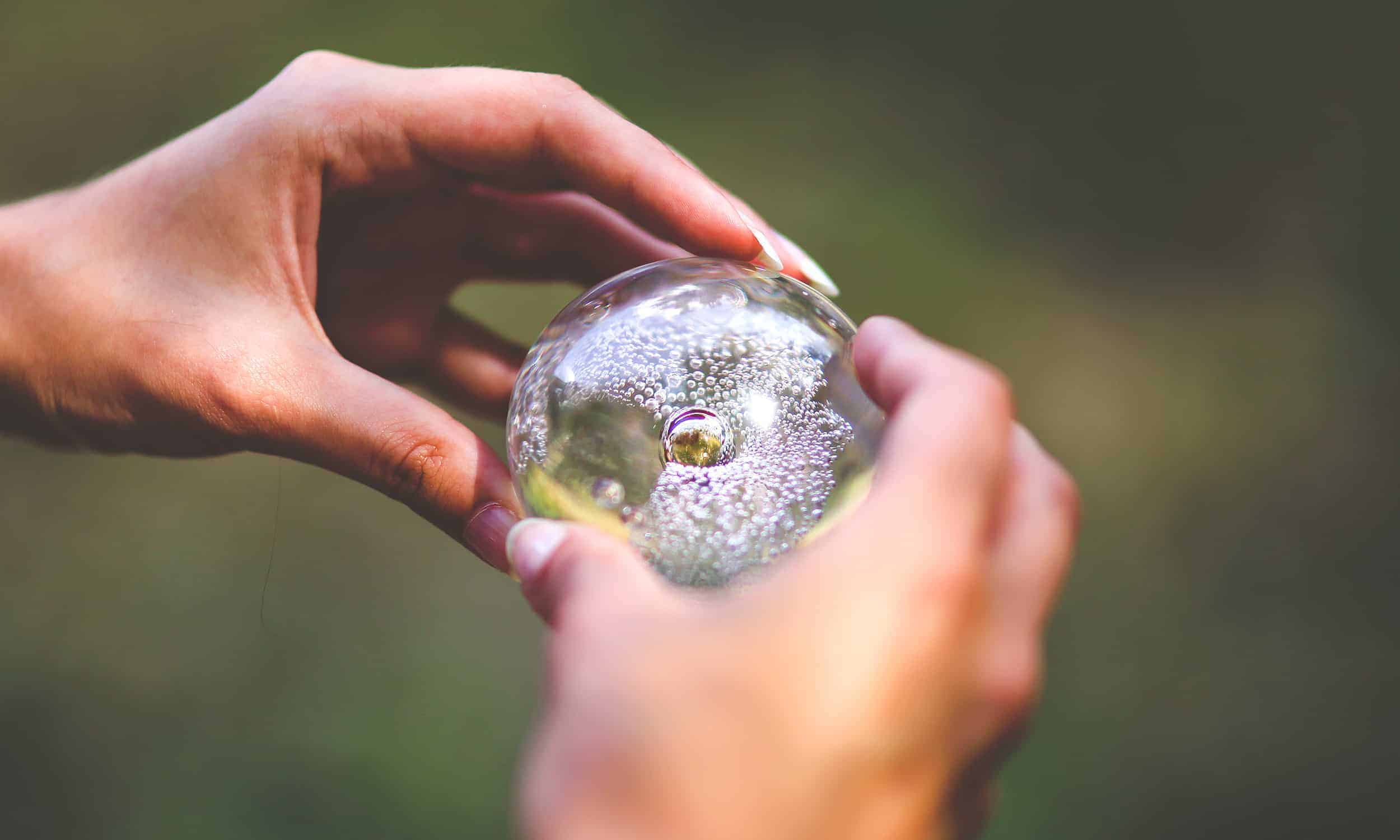